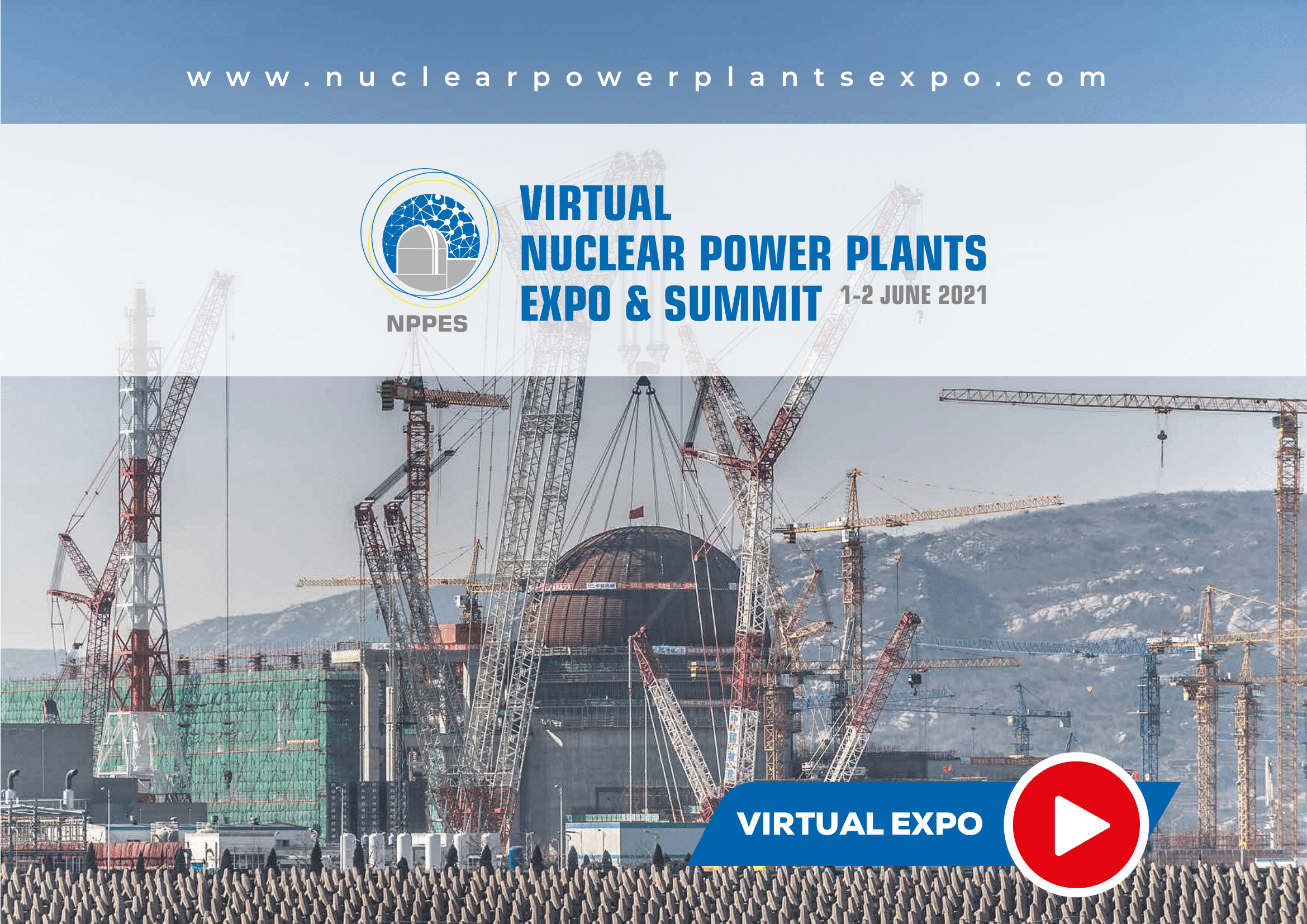 When Turkey began its strategic push into nuclear energy, Koray Tuncer could see that companies were interested. He set up the annual Nuclear Power Plants Expo and Summit (NPPES) in 2013 and went on to found the Nuclear Industry Association of Turkey (NIATR) two years later. As the construction at Akkuyu NPP has progressed, he says belief has grown in the nuclear sector and its benefits.

Koray explains the reasons behind Turkey’s nuclear investment, “The main dynamic in the Turkish economy is construction: the building of tunnels, bridges and roads… Building everything. And most of the banks in Turkey are serving this construction economy by providing bank credits, too. The state of Turkey understood that this model is not sustainable.” That’s why it set a firm strategy to develop domestic industries in nuclear, rail, automotive, space and defence, he says, “We are focusing on high quality technology, but we often need to create high-quality supply chains for these sectors.”

“My professional business is focused on high technology sectors like military radar, border security, military logistic and e-commerce,” Koray says, adding that nuclear made a logical fit. With the NPPES, he says, “Our main target is to match Turkish manufacturers with buyers, nuclear power plant operators and procurement departments,” while building relationships with the reactor vendors is the goal of the NIATR. “Because Turkey is a developing country, our manufacturers need to work with high quality industries like the defence and nuclear industries.”

At Turkey’s first nuclear power plant, Akkuyu NPP, the first reactor has been under construction for almost three years, the second for almost one year and two more reactors will come in time. Some 80% of the project’s 6000 workers today are Turkish and it is estimated about 40% of the work overall will go to Turkish companies. Turkey’s nuclear industrial strategy is clearly working, but there is still a long way to go as more and more manufacturers become aware of the opportunities that nuclear presents.

“If you are a businessman, a boss, a manufacturer, and you have a factory then you have to follow Akkuyu NPP tenders, which is the biggest investment in Turkey,” says Koray, “But every day, I am surprised.”

“Yesterday I called a company focused on very big tower cranes,” Koray explains “It exports all over the world, but their decisionmaker doesn’t have any idea about Akkuyu NPP or its tenders. Its competitors have joined the tenders, but it doesn’t know anything.”

“When compared to six or eight years ago, Turkish manufacturers and businesses are more ready to accept nuclear energy. When we started the process, there were many people against, but now Turkish people, especially those at a high level, are ready to understand the necessity of nuclear energy and all its dynamics and supply chain.”

“In our meetings with manufacturers there are two profiles in one person: a businessman and a citizen. A manufacturer will say they want to make parts for Akkuyu NPP,” says Koray, “And the same citizen can say they have some concerns about the electricity coming from nuclear energy.”

Koray says companies first need to be ready to understand nuclear energy and the nuclear industry. “In our meetings we try to talk about the benefits of nuclear. If a country tries to fight climate change, it needs nuclear, but on the other hand we are focused on them joining the nuclear industry circle. If they believe they can join the circle, they can more easily believe in the benefits of nuclear energy.” Because Turkey has high quality industry and high level employees.

Led by Russia’s Rosatom, Akkuyu NPP is the ongoing project for Turkey right now, although there are proposals for power plants at Sinop and Ignaeda from other reactor vendors. In the meantime Turkish manufacturers already in the nuclear circle can look for involvement in Rosatom’s construction projects in Bangladesh and Egypt.