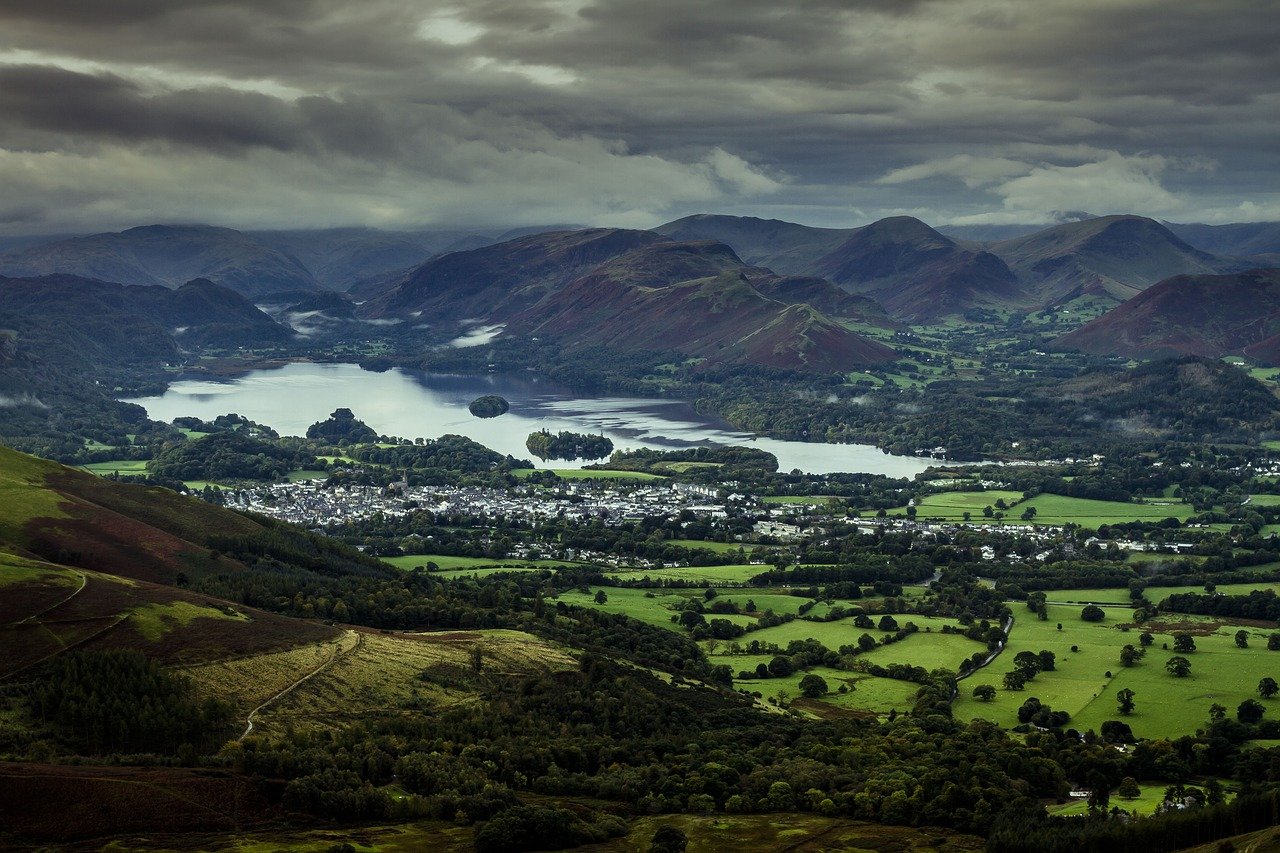 The Working Group in Allerdale, Cumbria, will now begin local discussions about the potential for a Geological Disposal Facility (GDF).

A Working Group has been formed in Allerdale, Cumbria, to begin discussions about the potential for hosting a deep geological facility for the safe and secure disposal of radioactive waste.

Today’s announcement follows two months after the first group was established in neighbouring Copeland. Chaired independently by Jocelyn Manners-Armstrong, the Allerdale Working Group will now begin local discussions and fact-finding about the potential for the future siting of a Geological Disposal Facility (GDF) in Allerdale.

Radioactive Waste Management (RWM) Chief Executive, Karen Wheeler, said: “I’m delighted to see the formation of the GDF Working Group in Allerdale which will start to engage local residents, businesses, and other organisations about the possibility of hosting a GDF. This is the second Working Group to form, following Copeland’s announcement in November, with more planned to come across England in the months ahead.

The formation of a Working Group is a very early step in the process, but it demonstrates real progress is being made towards finding a willing community and suitable site for one of the biggest environmental protection projects of our lifetime – disposing of higher activity waste safely and securely in a GDF.

This is a massive infrastructure investment for a local economy, and a vital project for the UK. It will create thousands of jobs over its lifetime, bringing opportunities to develop a local workforce with the skills and expertise that will be needed. A GDF will also attract further inward investment together with supply chain opportunities over the course of many decades and into the next century.

The group will initially focus on gathering information about the local area and views of the local community, and identifying a Search Area for further detailed consideration. As is the position in Copeland, the Lake District National Park will be excluded.

There is no requirement to make any commitment on future willingness to host a GDF. The Working Group will also identify the initial members of a Community Partnership that will continue these early discussions once a search area is identified, sharing information and working alongside RWM as geological investigations take place.

Setting up a Working Group does not mean a GDF will be built in a particular location. Before any final decision is taken, the community must demonstrate its willingness to host a GDF through a test of public support, and it must be shown that the local area has suitable geology such that a GDF could be constructed safely and securely.

Information about a GDF: