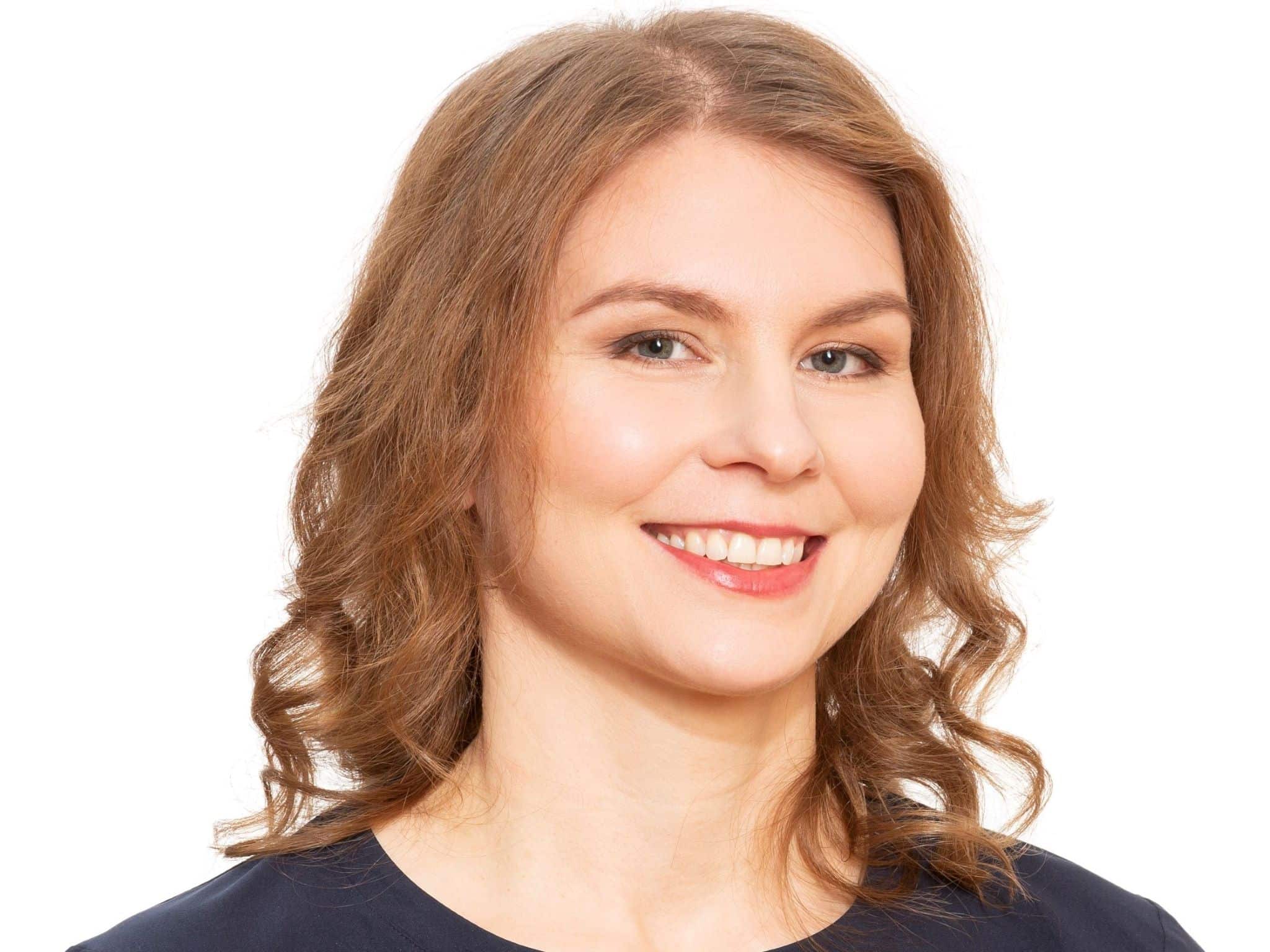 Tea Törmänen is living proof of a quiet revolution underway in the environmental movement. As International Coordinator of RePlanet, she wants the new environmental group to fill a space in the NGO scene with campaigns informed by science that put forward concrete solutions – nuclear energy among them.

Despite her lifelong concern for the environment – from a childhood saving bugs from getting squished on the pavement to wanting to avert climate change for her own children – Tea was “never at home in traditional NGOs,” she says. “I couldn’t join the Green Party in Finland for a very long time because I’ve never been against nuclear or new plant breeding technologies.”

“I’ve always thought going back in time will not save us and now as a mother I certainly don’t want that for my children.”

When the Ecomodernist Manifesto was published in April 2015 it signalled that a growing group of environmentalists also felt uncomfortable with traditional NGOs and wanted a forward-looking alternative. Within a year like-minded people in Finland created an Ecomodernist Society, which Tea joined and went on to chair for four years. By 2019, the Green Party of Finland caught up and abandoned its anti-nuclear stance to become what Tea calls “the most progressive Green Party in the world,” which she is a proud member of.

But there was still something missing – a concerted effort to make change in line with the ecomodernist mindset. Tea decided with environmentalist Rob De Schutter of Belgium, as well as several others around the world, that the NGO scene needed a campaigning group that was “positive, based on facts, and not exclusive of certain technologies.” These founders share the values of “progressing humanity and leaving plenty of space for nature at the same time”. RePlanet is their effort to come together in an organised way to maximise their impact on topics that are important to them.

“Other environmental organisations still have a longer list of things they oppose than that they support,” says Tea, “but RePlanet is more about getting to the goal.” But what exactly is that goal? “Ultimately,” says Tea, “we actually want to reverse some of the damage we’ve already done, not just to slow it down or stop it.” Crucially, she adds that, “Our plans don’t rely on most of the world staying poor. We want to liberate nature and elevate humanity.”

It’s RePlanet’s intention to highlight concrete solutions in messages targeted on EU-Level officials and national decisionmakers. Hitting the ground running in April with its Switch off Putin campaign, RePlanet projected messages onto the cooling towers of Grohnde nuclear power plant, highlighting that it is fossil fuels imported from Russia that need to be cut, not nuclear energy which is providing an alternative to them. RePlanet also played a role alongside in the successful effort to ensure nuclear energy was included in the EU Taxonomy of sustainable investments, staging a presentation alongside grassroots pro-nuclear groups Nuklearia, Voices for Nuclear, and Mothers for Nuclear. It also applied its online campaigning power to help a petition inspired the activist and author Anna Veronika Wendland to reach 50,000 signatures – enough to force to the Bundestag to debate the wisdom of the German nuclear phaseout at this time.

“RePlanet strives to have a coherent plan,” says Tea. “We listen to criticism, we crunch the numbers and we don’t exclude any technologies that could help us.”

Nuclear is not the only technology that RePlanet is prepared to embrace when other NGOs have not. It also looks favourably on precision fermentation and new plant breeding techniques that could help reform agriculture. “Land use is the number one cause for species extinction and experts have stated that our current goals of saving 30% of our land for nature is not enough,” says Tea. If billions of people living on Earth are to have a high standard of living, they will have to be resource efficient and have a very small footprint indeed. To meet their needs, “Clean, abundant energy is essential if we want to stop and ultimately start reversing what we’ve done to the climate.”