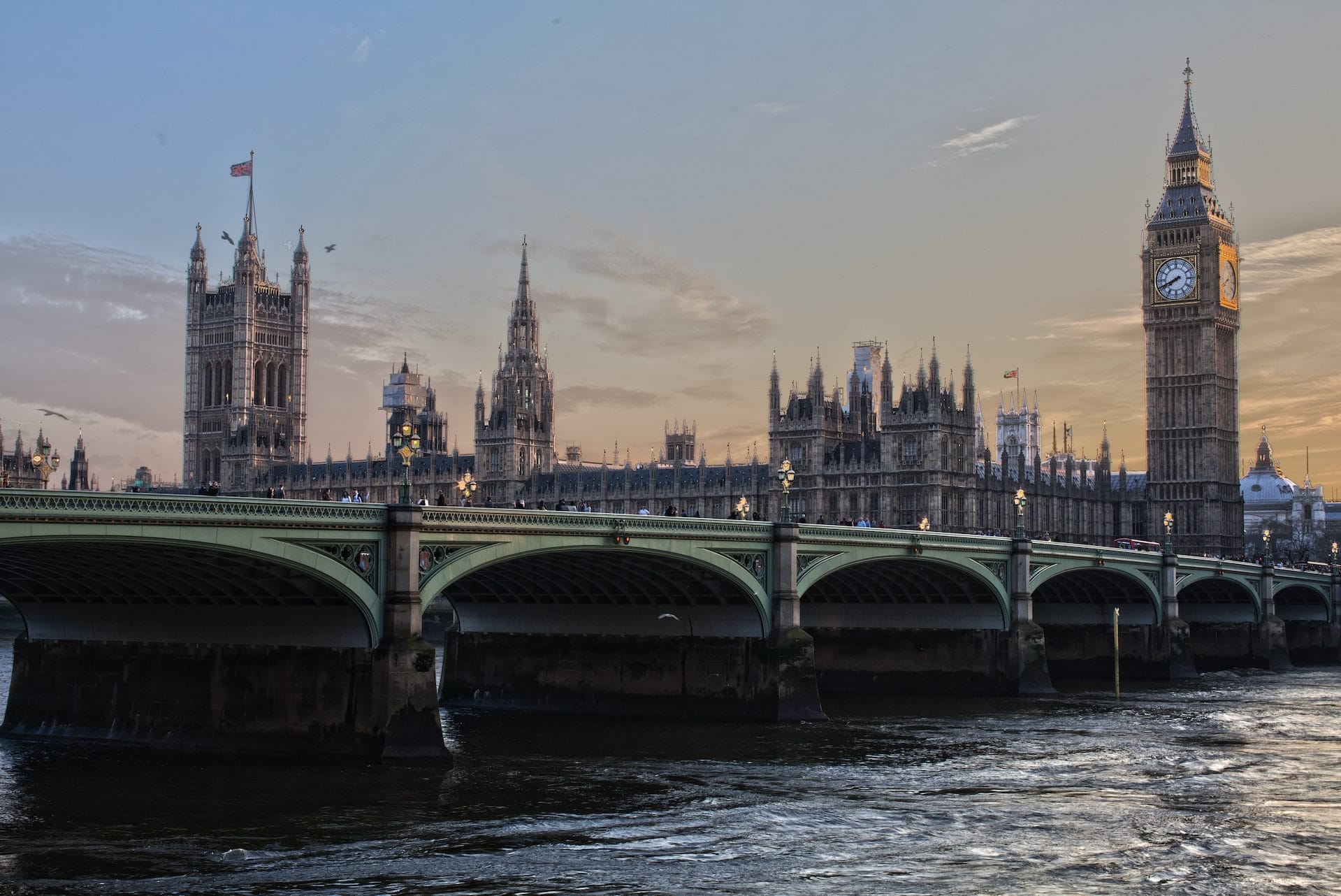 Nuclear Week in Parliament week generates excitement about the benefits and opportunities of nuclear energy from conversations between policymakers, stakeholders and industry players and uses it to drive the industry forward.

With preparations underway for this year’s Nuclear Week in Parliament, 30 January – 3 February, we take a look at ten developments since last year’s event.