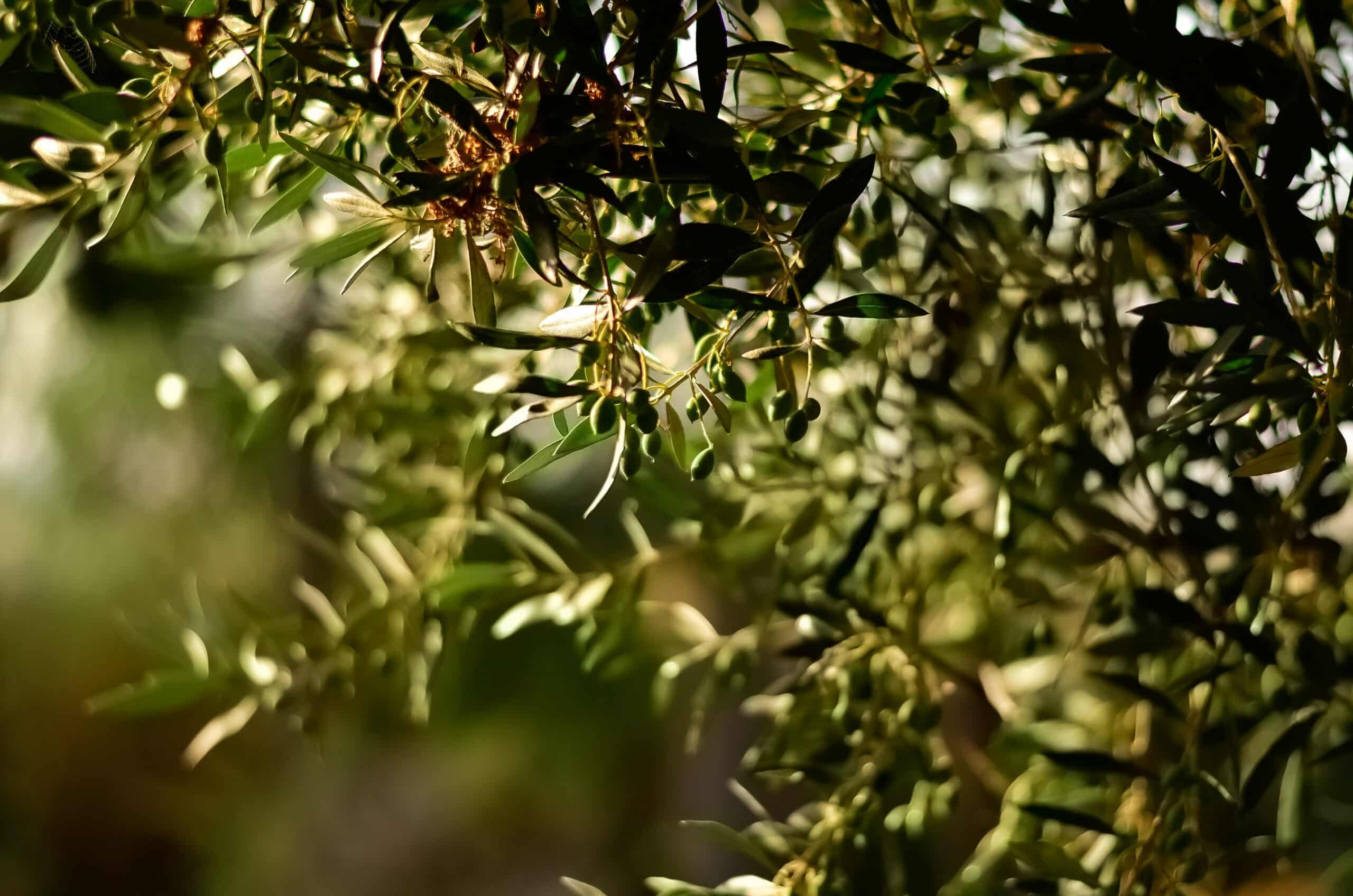 From science to the streets to the C-Suite, over the last 20 years our awareness of sustainable development issues has grown. Its introduction into the boardroom has been a major step which has raised it in people’s minds and placed it on decision-makers’ agendas. But it has not happened equally in all industries. Nuclear energy organisations may need to catch up and realise the business, strategic and stakeholder relations benefits they can reap from creating a 1st rank position of Sustainable Development Director, writes Myrto Tripathi.

The role has evolved with the urgency of the issues

The first thing we must do in response to any problem is define and quantify it. The first task of an incoming Sustainable Development Director hence remains to establish reporting tools for all the new indicators reflecting the concern.

From there, however, flow three main areas of work for the director. The most commonly shared is adapting the company’s processes to globally shared sustainability principles of economy, environment, social justice and culture. The two others are less advocated but increasingly make up the bulk of its strategic added-value to the company. They are: to optimise the operational and commercial performance of the company in the context of a climate‐changed, resource-challenged world; and to characterise and promote the company’s role and positive contribution to the global sustainability agenda.

Climate change is accelerating the trend and is gradually granting sustainability directors a role with unprecedented influence. The end of free and unrestricted access to natural resources will in turn contribute to the expansion of the role’s responsibilities – internally this time – in support of operations and strategy. This development is reflected in the variety of additional responsibilities integrated within the scope of sustainability. Some companies integrate sustainability with medium‐long term strategy, for example TOTAL has created a single position called Strategy and Climate.

Sustainable development is a key concept for the Energy sector

In some countries, competition between energy sources is now almost as much a result of their respective level of acceptability with the public than of their demonstrated levels of price or service. Furthermore, policymakers are increasingly able and willing to alter the price and performance of the various sources of energy according to the real or supposed expectations of the population. They also sometimes do so, rendering obsolete the old methods of analysis and market strategy.

Fossil and renewable companies have long understood this and have invested strongly, through their Sustainable Development Directors, to influence the new spaces climate and sustainability concerns have opened for conversation and policy development. It is, for example, rather well demonstrated by their important representation in what is known as the ‘COP circuit’ of UN climate change efforts. Hydro power fell fortunately on the right side of the fence, standing still and quiet for fear of drawing attention. Nuclear power has self‐censored, depriving itself of a major lever for its own development.

Indeed, the nuclear industry has underestimated the potential of the position for a number of reasons. The role is relatively new and still working to explain its role and demonstrate its added value. In some cases, management have internalised the claim that nuclear is not sustainable by nature and therefore consider it unproductive, at best, to expose themselves on the subject. And the activities of a Sustainable Development Director being not focused on the profitability of the company are rather seen as imposing additional constraints on it. The latter perception – making the Sustainable Development Director a representative within the company of the interests of external stakeholders – is, paradoxically, at the heart of the added value the role holds for its company.

This lack of commitment has probably played a part in a number of chronic issues.

Nuclear energy is not part of the conversation. The relative absence of focused professionals from the nuclear sector at the times when new standards linked to the energy transition were being forged has probably played a very detrimental role. Even more so as it has compounded the penalty on reputation and business already inflicted by taboo, misinformation and misrepresentation. When seen next to governments, companies, NGOs and civil society actors which do take sustainable development very seriously, the lack of a dedicated person at a nuclear business does not look good. It can even seem to others that the nuclear industry considers itself too good for such things. The end result is a familiar one: nuclear is neither invited nor welcome at important conversations in public, institutional, civil society or educational spheres.

The most distinctive advantages of having an empowered Sustainable Development Director come from the fact that the position does not embody the commercial interest of its company but rather the company’s efforts to contribute to a better world. This definition changes the perception and treatment granted to sustainability representatives vis‐à‐vis other representatives of the company, particularly with stakeholders originating from, or in contact with, civil society.

The positive and pro-public stance of a Sustainable Development Director thus opens a variety of opportunities. As expert professionals they convene and are solicited at high levels as few other executive functions are. They can share public affairs and communication objectives without being perceived as such and therefore have better access and are more actively listened to than most other representatives.

Adding value across the business

Until now access to natural resources has been free: not completely without constraints, but free of charge for the use of the resources themselves, whether they be ores, fish, air, or water, etc. This situation is now reaching its limits and the Sustainable Development Director will contribute to alerting and preparing the company to the upcoming related changes in access to these resources but also in the business environment induced by the energy transition, global warming and loss of biodiversity. There will emerge new risks in law, safety, environment, markets and customer behaviour which the Sustainable Development Director will be mandated to track.

The results of a Sustainable Development Director’s work stand to improve business conditions in a range of areas subject to political perception of public opinion: financing, regulation, taxation. The positive impacts could stretch as far from the traditional prerogatives of sustainable development to supporting  matters of access to public or private financing or guarantees, credit rating, assessment of risk premiums, risk of insolvency to name a few.

Lastly, recruiting is a fundamental aspect of business for any company, not least for nuclear, yet to “contribute to a better world and serve a cause” ranks in the top three of selection criteria for engineering and computing students worldwide.

As nuclear professionals we take our environmental responsibilities seriously and we are proud to be part of the solution to several global sustainable development issues. Our contribution on the world stage would be enhanced, and our business goals made more readily achievable with an investment in a cadre of 1st rank Sustainable Development Directors.

Myrto Tripathi is a graduate of the North Carolina State University in industrial engineering and in business management from HEC. She works for 10 years in AREVA in strategy and sales positions, including piloting international tenders for the EPR reactor. As the bids for new NPPs fall for political reasons one after the other, she decides little before the COP21 and the Paris Agreement to join the French branch of the UN Global Compact to support the mobilization of global companies on the climate. Since January 2018, Myrto has been supporting, as an independent senior advocate on energy and climate, three projects: The Business & Climate Summit, the GPCPE and the Voices of Nuclear – NGO to promote the civil use of nuclear energy she created and manages.

Thomas Thor is proud to support Voices of Nuclear in its efforts to change public opinion about the civil use of nuclear energy!