A sea change in the conversation on nuclear energy 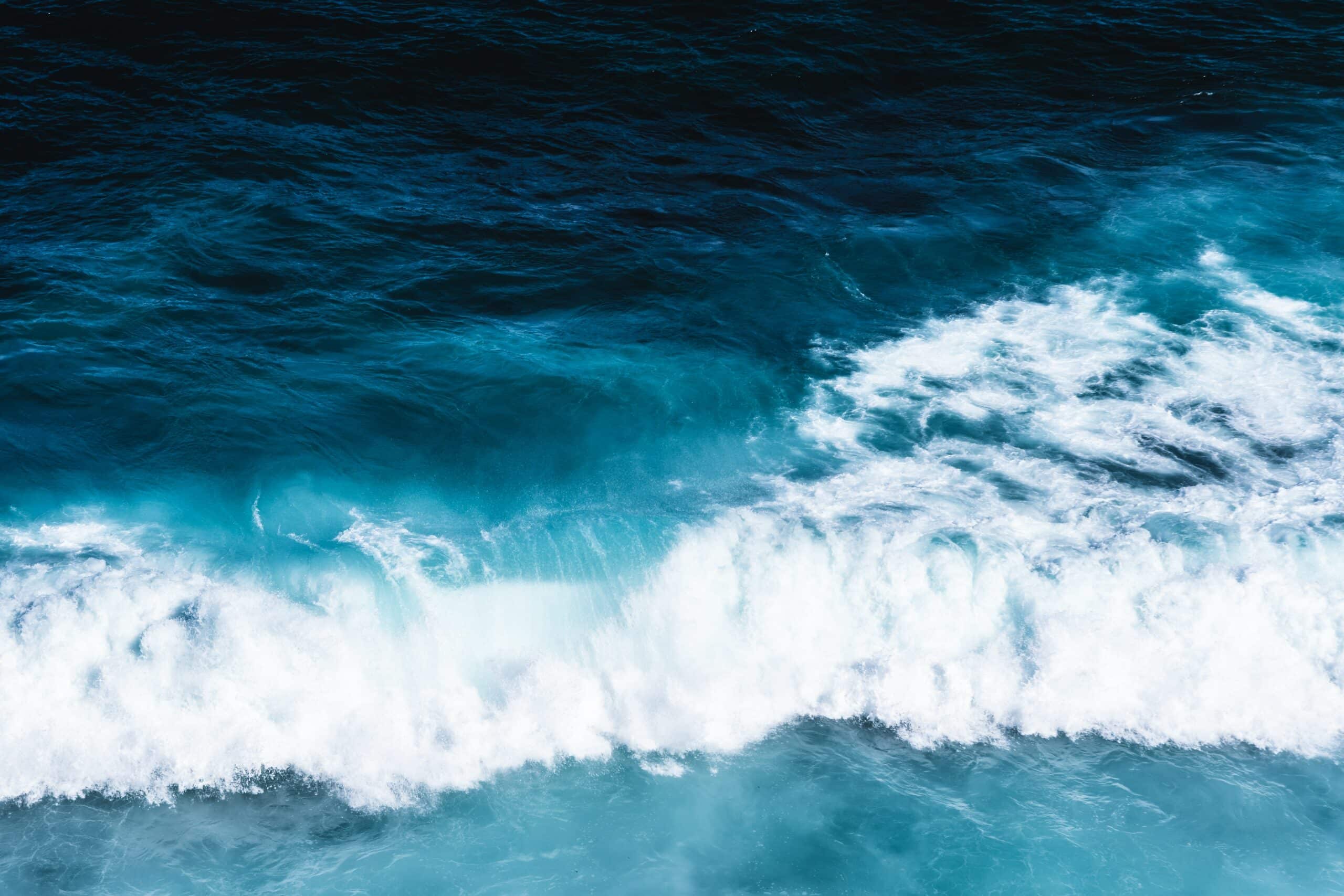 Stand-out content and conversations on nuclear energy that will influence debate for the next few years are set to feature at the upcoming Clean Energy Ministerial meeting in Vancouver from 27-29 May.

In about ten days’ time, energy ministers from 27 countries and the European Union, which between them account for 90% of clean energy spending, will lead delegations to the city on the west coast of Canada. Some 21 nations of the group either use nuclear power, want to do so, or support its use by mining uranium, yet the Vancouver meeting will be only the second time that nuclear energy has been seriously discussed. At their last meeting, in the Danish capital Copenhagen, a track of work called the NICE Future Initiative (Nuclear Innovation Clean Energy) was launched, and now, a year later, a range of organisations positive about the role of nuclear are ready to flesh it out.

Tired of regressive conversations about which is better, nuclear or renewables, energy leaders say there is no time to play favourites: every viable clean energy source should be improved and enabled for quick efficient deployment to create the clean and reliable system we need. Appropriately, the Vancouver ministerial’s theme is ‘Accelerating progress towards a clean energy future’. But in practical terms, the very different operational profiles of nuclear energy and variable renewables like solar and wind mean that a significant issue in many countries has been a failure to integrate and encourage all of them in the same markets.

Participants in the NICE Future Initiative will address this head-on by releasing a book entitled Breakthroughs at an eponymous side event. Designed to be accessible to policymakers, Breakthroughs is meant to spark the imagination and challenge pre-conceptions about energy systems of the future. Its lessons will be discussed on stage by energy ministers from Japan, the United States and others.

Taking the message further will be the ‘Flexible Nuclear Campaign: Nuclear-Renewable Integration for Advanced Clean Energy Systems’. The goal is to enable new coalitions and partnerships to form around a shared vision of future clean energy systems based on firm data on the volume of clean electricity, heat and transportation fuels required. The potential role of innovative nuclear energy sources to operate flexibly and to meet such needs will be modelled for the first time, filling a gap in most international analyses. This will help nuclear design teams, grid operators, regulators and policy makers come to a common understanding on costs and performance requirements.

Backing up these calls for future nuclear-renewable systems will be landmark in-depth studies from intergovernmental bodies. The International Energy Agency is to launch a report on The Role of Nuclear Power in Clean Energy Systems, while the OECD Nuclear Energy Agency will report on The Costs of Decarbonisation: System Costs with High Shares of Nuclear and Renewables.

Nuclear energy will also feature in a side event on the growing need to resilient and dispatchable clean energy sources. Experts will discuss technologies that can provide low-carbon energy whenever it’s needed – technologies like geothermal, flexible nuclear reactors, carbon capture systems, and hydropower.

Another event, hosted by the government of Canada, will see women and young leaders discuss the role of nuclear technology for a clean energy transition with a focus on its contribution to economy, jobs and community development for women and youth. It will make clear the ability of nuclear energy to deliver on nine of the 17 UN Sustainable Development Goals (SDGs).

Besides the above, ministerial will feature involvement from a wide range of companies, laboratories, trade bodies, NGOs and think tanks familiar in nuclear energy circles, most of them either exhibiting, speaking or holding events of their own. Notably the Generation-IV International Forum is holding meetings and the Canadian Nuclear Laboratory will host its 6th SMR Round Table. Advocates of nuclear energy’s potential for decarbonisation hope this higher level of engagement, positivity and concrete initiatives will continue the process of mutual understanding by which nuclear energy has just recently gained a seat at the table for talks on climate change and sustainable development.

Many thanks to Third Way, Terrestrial Energy, ClearPath, Energy for Humanity and the Canadian Nuclear Association for helping me piece this information together.

Jeremy Gordon is Fluent In Energy. An independent communication consultant with 15 years of experience in the international energy industry, Jeremy supports partners of all kinds to communicate matters of energy and sustainable development.