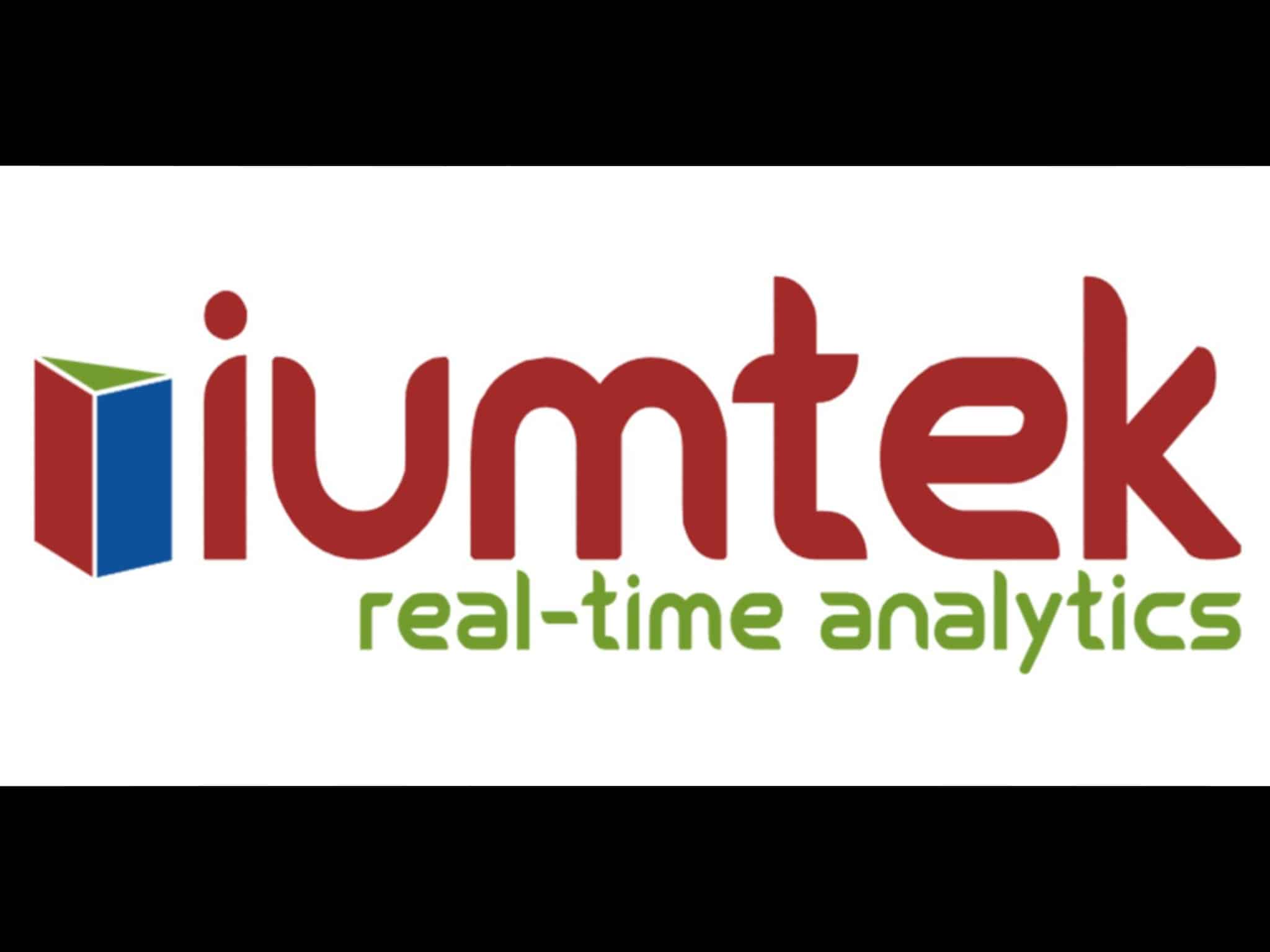 Ronald Berger-Lefébure, the CEO and founder of iUMTEK, explains how he developed a solution to take measurements with unequalled accuracy that can be deployed on site and used to supervise industrial processes, in particular the processing of nuclear waste. His objective is to reduce the amount of waste generated and wastage of non-renewable natural resources.

Could you give us a brief overview of iUMTEK’s history?

Four former colleagues and I decided to start a new project after the liquidation of IVEA, which shows a certain amount of resilience. The new company was born out of our links with the Energies Division of the French Alternative Energies and Atomic Energy Commission (CEA) and CEA Investissement, the licensing and investment subsidiary of the CEA. We currently have 10 people working at iUMTEK.

We started from a blank page in terms of the product, but using the same laser photon technology as before. The company’s intellectual property belongs to the CEA, and we help to develop some of their patents, considering that one CEA laboratory has been working on LIBS technology since the 1980s, in an area more focussed on the nuclear sector.

In layman’s terms, what type of service are you offering with Laser Induced Breakdown Spectroscopy (LIBS)?

It is laser technology that provides two pieces of information: the identity and concentrations of the chemical elements in the material analysed. It is combined with artificial intelligence in our Prisma software.

The laser ray is focussed on the material, which generates an electron avalanche, or breakdown as the physical phenomenon is also known. When the material is excited, it transforms into plasma, the fourth state of the matter found in the sun. During the process, it emits a light that indicates the identity of the chemical elements that make it up, which acts as a kind of barcode for these chemical elements.

It is deemed a non-destructive technology because the ablation of the material analysed only affects around one cubic micrometre. In other words, the beam is very precisely focussed.

What are the advantages of the LIBS technique in comparison with more traditional measurement tools?

It is the only technology that can detect all the chemical elements in Mendeleev’s periodic table. This is why it has been used by NASA since 2012 on its Curiosity rover sent to explore Mars. The CEA helped to create the optical path overseen by the Toulouse Space Centre.

If we take a wider view, LIBS is the only technology that can analyse all the elements that make up the universe. There is some similarity with having a blood test. Everything is there, you just need to know what you are looking for. Spectral emission lines are like a forest, and you need to be able to find the elements that you are interested in, which is where artificial intelligence comes in. There are two labels that characterise this technology:

It is cleantech, referred to as a greentech innovation by the French Minister for the Ecological Transition since 2020, as it can help to reduce the wastage of non-renewable natural resources. It is estimated that on average around 25% of the natural resources extracted are not used to their full potential during the manufacturing process, in other words they are being wasted. Our motto could be “for better and cleaner production”.

Moreover, this technology does not generate any waste.

It is also deeptech, which means it is a laboratory-created technology that needs longer to mature in terms of the implementation and market application stages. It is designed for major customers who are interested in detecting the presence of chemical elements, either desirable or undesirable ones, in severe or even hostile environments difficult for humans to access. Mars is one such place, with an atmosphere that is 100 times less dense than on Earth. Others include industrial environments or places with high levels of radiation.

So is that why the project has links with the nuclear sector?

Exactly. In addition, it is a technology from the CEA, so the nuclear sector is one of our target markets. We are also looking at how it can be used in other sectors. That is why we are targeting applications within industrial, recycling and nuclear processes by providing a real-time diagnostic and decision-making support solution to help manage electric, electronic and radioactive waste. One of the benefits we offer is continual on-site monitoring of operations, in contrast to sample analysis in a laboratory that involves considerable latency and logistical constraints. This also helps to avert the risk of samples being unrepresentative, as we are not changing the environment of the material studied and we can scale up the number of measurements taken in line with requirements.

It is also of interest for the extraction industry, for example lithium or bauxite mines, which can be very polluting, as it can be used to track the process and, if necessary, prove regulatory compliance or compliance with the company’s commitments by showing that a threshold level has not been exceeded throughout the process. In the nuclear sector where safety is critical, our role is instead in the decommissioning phase.

Did you initially intend to work with the nuclear sector?

It wasn’t necessarily our priority for several reasons. It’s an industry where the timescales are very long, often too long for a start-up that operates in the short term. Everyone in France has been talking about decommissioning for over 20 years. In addition, since we launched in 2017, the sector hasn’t exactly been in favour. The current geopolitical context seems to have changed things however. The new taxonomy has made nuclear energy an attractive transitional energy, and in France at least it seems set to play a more central role in the energy mix.

We recognise that it is an important part of France’s economy and a sector of excellence, despite certain difficulties. For me personally, I think we shouldn’t turn our backs on it. After Chernobyl and Fukushima, the sector has been struggling to attract new talent for 15 years, and it is paying the consequences. However, the future looks brighter with SMRs (small modular reactors), and research is highly dynamic in China, the United States and other countries. In France, there is potential and cause for optimism for nuclear energy due to the societal considerations around energy efficiency and waste reduction.

What are the next steps for you?

We are working to develop industrial pilots and grow the company by responding to calls for proposals related to the Nuclear Valley competitiveness cluster in particular. iUMTEK is also looking to expand further internationally. We have sold LIBS TX 1000 analysers in the United States and Israel, two countries known for being at the cutting edge of technical innovation, and we want to capitalise on this momentum.

This is why we are looking to recruit new talent, in particular in photonics and artificial intelligence.

To find out more, you can visit the iUMTEK website: