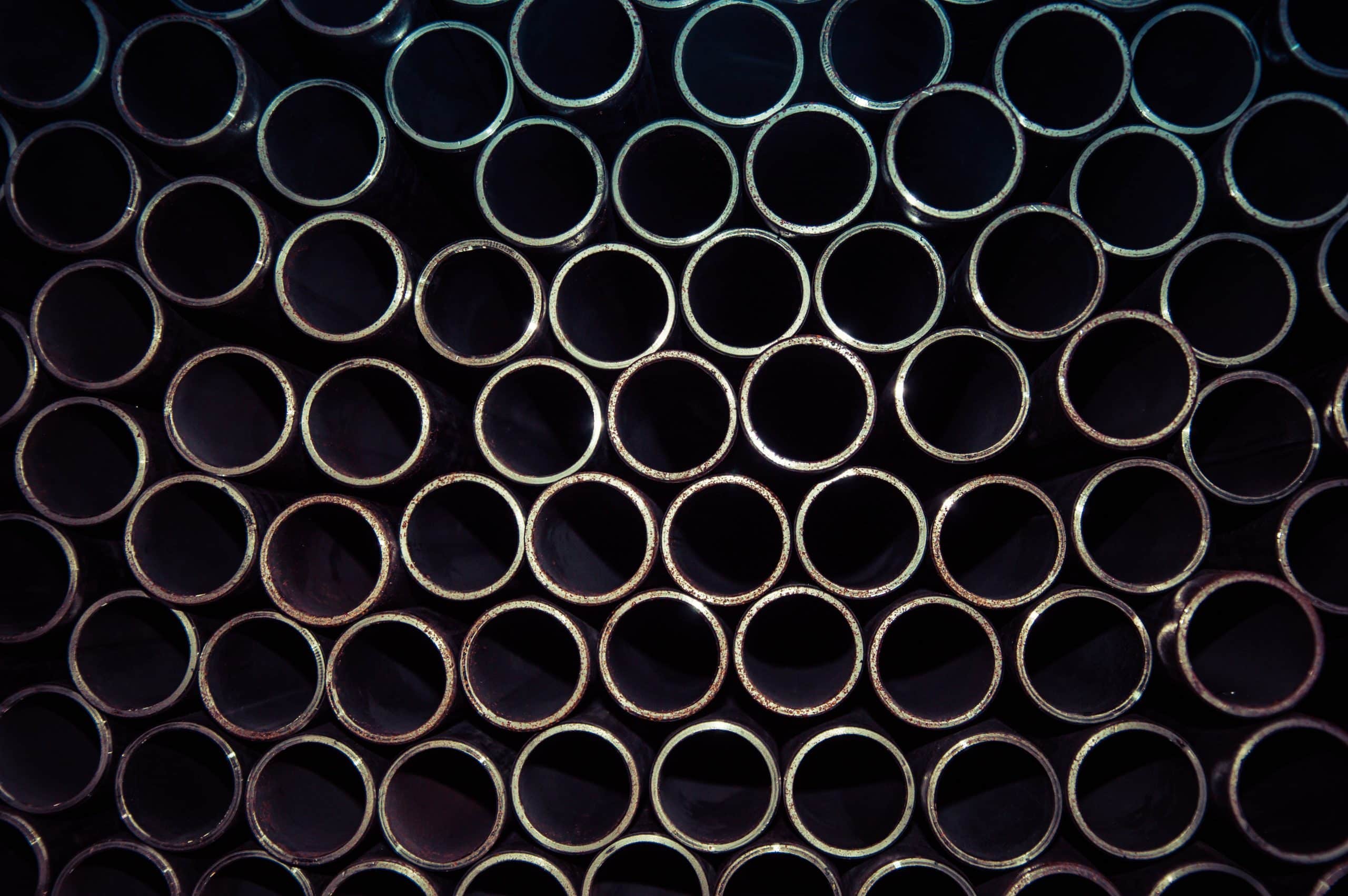 Canadian Nuclear Association President John Gorman is the former solar industry executive who moved to nuclear on a mission to build bridges so the technologies can create a clean energy system together.

He started working in clean energy “about 20 years ago,” John explains, “when I began to get increasingly concerned about climate change.” Having been a consultant to corporations building large, sustainable infrastructure projects – and catalysed to think more broadly about his role in life by the birth of his two children – John saw this was a “real opportunity to have influence in my own sphere and to pull the levers in front of me to make a difference.”

“At that point I’d just been appointed to the board of a large Canadian electric utility. My introduction to electricity coincided with my mounting concern about climate change. The way we produce electricity in the global context is responsible for 42% of all CO2 emissions and this realisation prompted me to focus on efforts to decarbonise electricity systems.”

“At the time it seemed the obvious thing was renewable energy,” he says. “It was clear then that if we could roll out enough wind and solar it would become competitive. Now, they are competitive with the cheapest forms of generation.”

His last role before joining the nuclear industry was as President and CEO of the Solar Industries Association (CanSIA) in which he succeeded in bringing together wind, solar and storage associations to create a holistic approach for Canada. “But the issue I needed to confront,” he says, “after 20 years of building out renewable infrastructure and $3 trillion (USD) of global investment, is that renewables and nuclear had a 36% share of non-emitting generation globally when I started out, and we’re still at 36% now.”

“I became seized by the realisation that – in the absence of extending the life of existing nuclear plants, accompanied by a massive roll-out of new nuclear – fossil fuels will continue to be paired to support wind and solar and we’re literally not going to be able to decarbonise in time,” he explains. “That’s what motivates me. I came to terms with the fact that renewables alone could not solve the problem.”

In May 2019, John joined the Canadian Nuclear Association, selected in part because the association’s members wanted someone from the renewables sphere able to reach out and collaborate with other groups.

“Despite the homework I did around nuclear,” says John, “the actual experience of being part of the industry is something you can’t adequately guess beforehand. There was a certain part of me that wanted to affirm my understanding of how essential nuclear is – all of that has played out and more.”

“I really liked the people who are in the renewable space, especially their disposition. I wasn’t sure what sort of people were in the nuclear space. And I have discovered that they are really smart, diligent people who care just as deeply about decarbonising electricity systems.”

The differences between renewable workers and nuclear ones are not so great, but there remains a gulf of misunderstanding. He is firm that, “People who say we can have 100% renewables are doing more harm than good.” The distraction it is causing and the skewing of decisions is “very, very harmful,” he says. “They are presenting a future that is not achievable in the requisite deadlines and that is distracting.”

Canada is a few years into a 14-year project to refurbish much of its CANDU fleet and has a blossoming Small Modular Reactor (SMR) industry. “We have 12 designs in the licensing and review process and a number of clients lined up from the mining and oil and gas sectors. The Government of Saskatchewan has rolled out their economic and growth plan including a 300 MWe SMR and New Brunswick has invested in specific technologies.”

“When you look at the proven techs that can decarbonise electricity systems at the rate the world needs, nuclear is really the only proven one. Nuclear has demonstrated that it can decarbonise the electricity systems of entire regions. France, Sweden and my home province of Ontario are prime examples. There is reason to be hopeful about nuclear being a solution.” But despite all this, “We still deal with inconsistent treatment at the federal level. Nuclear is either seen as a clean energy source, or not, and that determines whether you can participate.”

This is where a clear difference emerges between the renewable experience and the nuclear equivalent: “Nuclear workers are so genuine and up on the facts that it makes it hard to tell a simple story,” says John. The net result has been some awful communication over the years. “But I really give credit that things are changing,” says John. “Forty percent of the industry is under 40 years old, and there’s a lot more diversity. Those in our industry under 40 are the most concerned about climate change and understand the importance of nuclear being understood as clean energy. It’s imperative that nuclear is understood to be clean energy.”