‘Mirion’s mission ‘To harness our unrivalled knowledge of ionising radiation for the greater good of humanity.’ 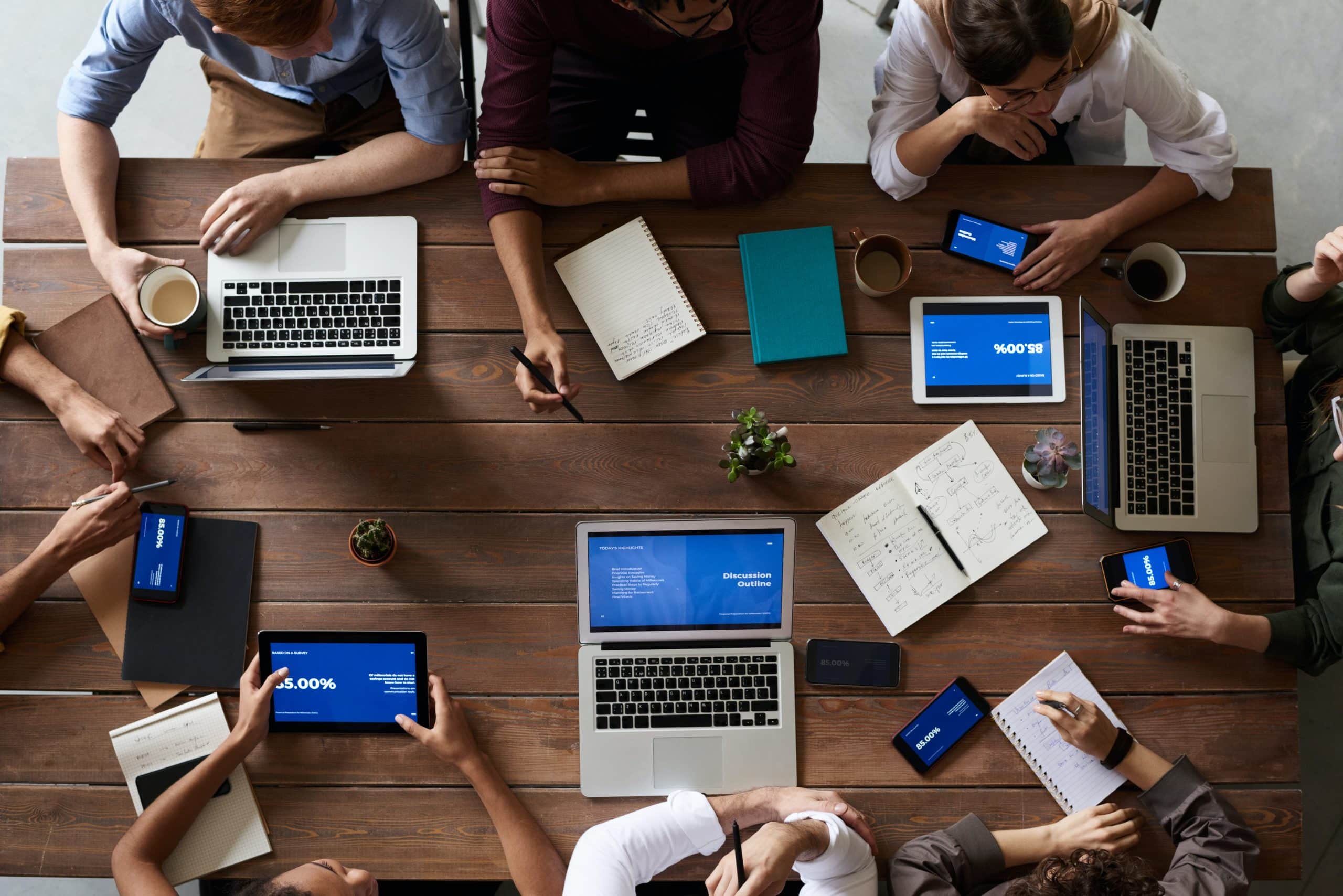 As Managing Director in France and Germany of Mirion Technologies and President of the Radiation Monitoring Systems Division, Loïc Eloy strongly contributed to manage the COVID crisis. Co-managing a task force of 10 experts developing Mirion’s COVID response, Loïc was supporting the management of 1600 employees across Europe and Asia, while another team handled the US. His implication, as well as the one of all the Mirion employees were key to protect the health of the people as well as of the company.

Across the company, out of the 2.400 employees none have lost their jobs due to COVID-19 and very limited number of employees were put a few weeks into part-time employment. “It was a crazy time,” he says, “but interesting because it was new for everybody. It really reinforced the relationships between people.”

Developing Mirion’s COVID response has of course been vitally important, but for Loïc, it requires the same skills and qualities as others he has worked on, albeit on a different scale. He began his project management career with Siemens, first working on the subway system of Mexico City after finishing his MBA there. He moved to New York for a project on its famous subway system before working in Germany in Siemens’ audit department, which gave him the chance to peer inside many projects and activities. “Once you have led a project which is over $100 million, the methodology for others is quite the same,” he says, “Meaning you can lead any big project as long as you know how to lead a project.”

Managing a company, and the work of a project manager, “usually boil down to the same set of interrelated issues: engineering, manufacturing, quality, the financial aspect, the contractual and legal aspects, the management” he says. “However, it is a daily new experience because of the endless ways those issues interrelate. That’s what makes it so interesting.”

Shifting from transport infrastructure to nuclear, Loïc also moved back to his home country of France in 2008. He worked on three of the former Areva’s highest profile projects – Olkiluoto 3, Flamanville 3, Taishan 1 and 2 – which were “challenging”, to say the least. He managed negotiations toward sales of the EPR, and later the project to design its successor, known today as EPR2.

After seven years with Areva, Loïc moved to its subsidiary Canberra, which specialised in nuclear instrumentation. The company was sold in 2016 and merged with Mirion Technologies. “I was first in charge of sales integration,” says Loïc, “then became vice president of a division. And now I have the honour to lead the Radiation Monitoring Systems division.”

Loïc’s division generates $100 million in revenue and employs more than 400 talented, motivated and highly skilled people. Its products and their reliability are essential to the operation of nuclear power plants in dozens of countries.

Mirion’s mission is ‘To harness our unrivalled knowledge of ionising radiation for the greater good of humanity.’ To Loic this means “Protecting and healing people” and of all the responsibilities of his work to date, supporting that mission during COVID-19 has been his most satisfying role.

Beyond the current sanitary crisis though, protecting people is more than a corporate statement, in Loïc’s own words: “I want to pass a cleaner planet to my children and nuclear energy is part of the solution. For me the production of clean electricity through nuclear technology is part of the answer to global warming. Nuclear, as well as wind and solar must be part of the energy mix and shall replace coal.”