Missing the personal touch: nuclear needs to be normalised by the intelligent, compassionate, and competent people among its ranks 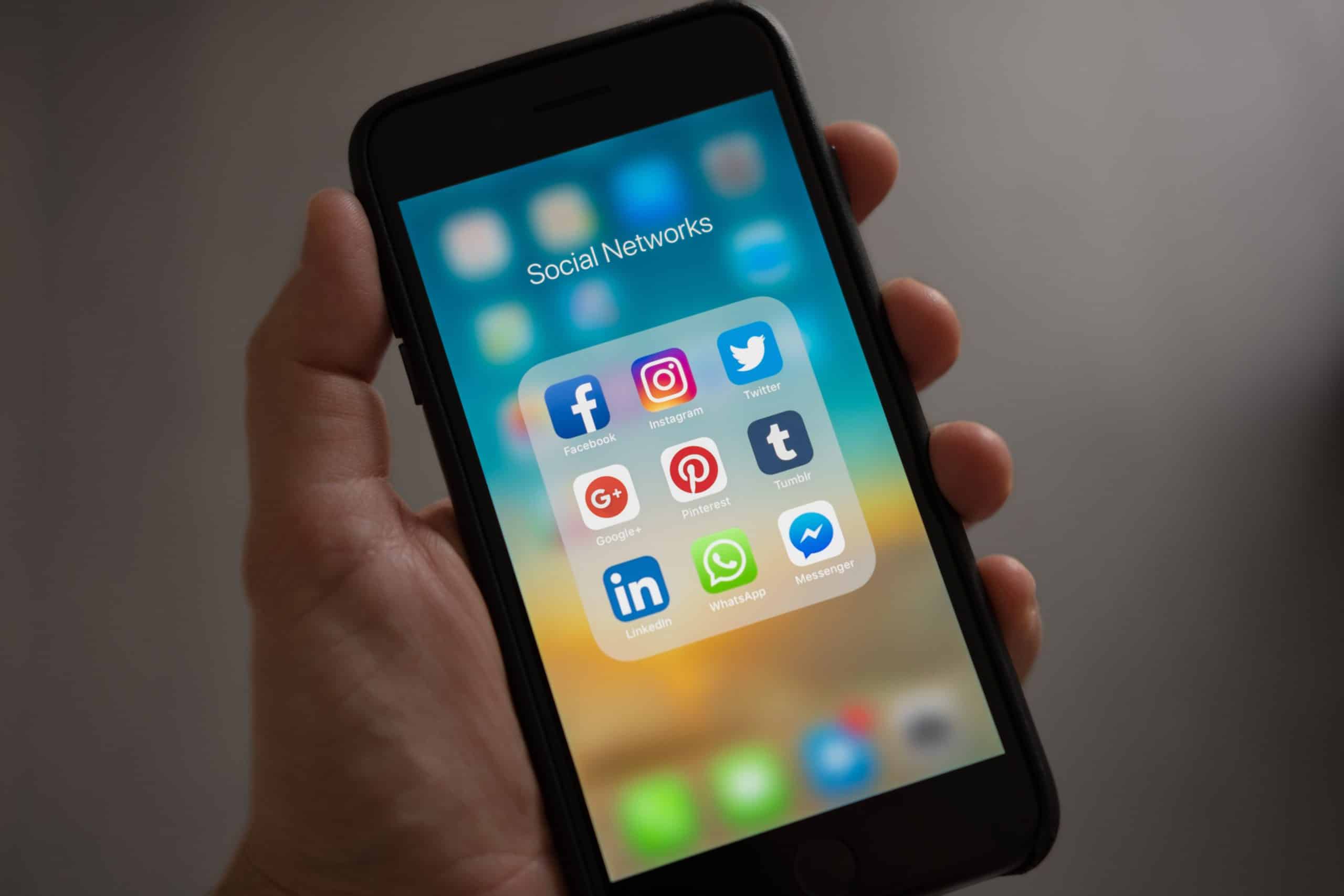 Social media has revolutionised communication, but nuclear power hasn’t yet plucked up the courage to use it properly. The nuclear industry is missing out on chances to build trust and awareness through personal engagement, but it has to trust itself to take this opportunity.

Social media has become the main source of news and information for a majority of people, as well an indispensable tool for business and entertainment. It has even become a generator of new culture through our sharing of jokes and reactions to what is going on in the world.

But of all the information on social, the most powerful comes directly from people. When information comes from someone we know – or someone we feel as if we know – it is received with a privileged level of trust. This is what makes someone into an ‘influencer’. Corporate branded accounts may make it easy for everyone to keep up to date with their news, but they will never access the multipliers that come with that personal touch.

As a technical subject with a lot of historical and cultural baggage, nuclear is especially in need of this personal representation. The need is even greater than you might think because the nuclear industry is surprisingly small and marginalised. Put it this way: the world’s annual uranium needs would fit easily onto a single container ship. This extreme resource efficiency means that nuclear doesn’t have a large ecosystem of support services and supply chains for more people to become familiar with it. Combined with the fact that nuclear power plants are usually in fairly remote locations close to only a few small towns, this means a typical person will never have first-hand experience of nuclear power. The Internet transcends all these physical constraints and lets anyone in the world get to know a worker in the nuclear sector like the people living near the power plants already do.

Of course, nuclear workers already use social media – everybody does – but many organisations still see this as a risk to be minimised rather than as an opportunity to be explored. Some companies even ban staff from mentioning their work. These kinds of restrictions are meant to protect the company but they backfire for the whole industry by giving up control of the conversation: Nuclear is still being discussed online, but by people who don’t know what they are talking about.

Restrictions also backfire when frustrated workers take to social media anonymously and fight for nuclear in aggressive ways that alienate potential allies. And even the best social media users sacrifice authority and the personal touch if they feel they need to remain anonymous. More nuclear workers being open about where they work, what they know and the realities of nuclear power would be a good first step to improve representation.

Social media platforms have something for everyone. It is easy and natural for workers to represent themselves as well as the nuclear sector to friends and family on Facebook, to other industries through LinkedIn, or even to the opinion-formers of Twitter, to name just three of the main platforms.

Taking control of this situation is simple. Nuclear organisations need to recognise that the individual workers of the industry have a unique ability to build trust through representation. Workers’ voices complement formal communication by reaching reach new audiences. They can demonstrate the competence of the company as well as its values. And don’t forget: when facts matter those people will be able to pull rank as professionals who are already trusted by their own intersectional followings. Just consider the value that doctors and virologists have provided on social media throughout the pandemic. Nuclear can have that, too, as soon as it finds the courage to trust its workers and support them to represent themselves in the best way online. Not everyone can be like Alfredo Garcia, but the more nuclear professionals comfortably and competently talking about the subject, the more likely new stand-out influencers will be.

Companies should offer advice and training to staff members who would like to talk more about their work. Company guidelines should be revised with social media policies that enable and empower workers, while being clear where the limits are. The normal rules on security, confidentiality, and avoiding damage to the organisation’s reputation translate well to social media and cover most things. When I speak to communication heads who have done this, they praise the benefits to the organisation and say that occasional issues have usually been resolved by common sense without significant impact.

To the nuclear workers thinking, “I would like to do this, but I’m not allowed,” perhaps you should look again at your staff handbook or ask your communications department. You might be pleasantly surprised. And of course, there are some organisations leading the way on this, such as Ansto.

I am not making this argument because I think nuclear needs more people arguing with anti-nuclear activists – it has more than enough of those already. What nuclear needs is to be normalised by the intelligent, compassionate, and competent people among its ranks. They are uniquely positioned to show the world what nuclear power is really all about by talking normally about the everyday things they do at work alongside the other normal topics of their lives. As soon as the industry sets them free to do it, the workers will begin to close nuclear power’s representation gap.