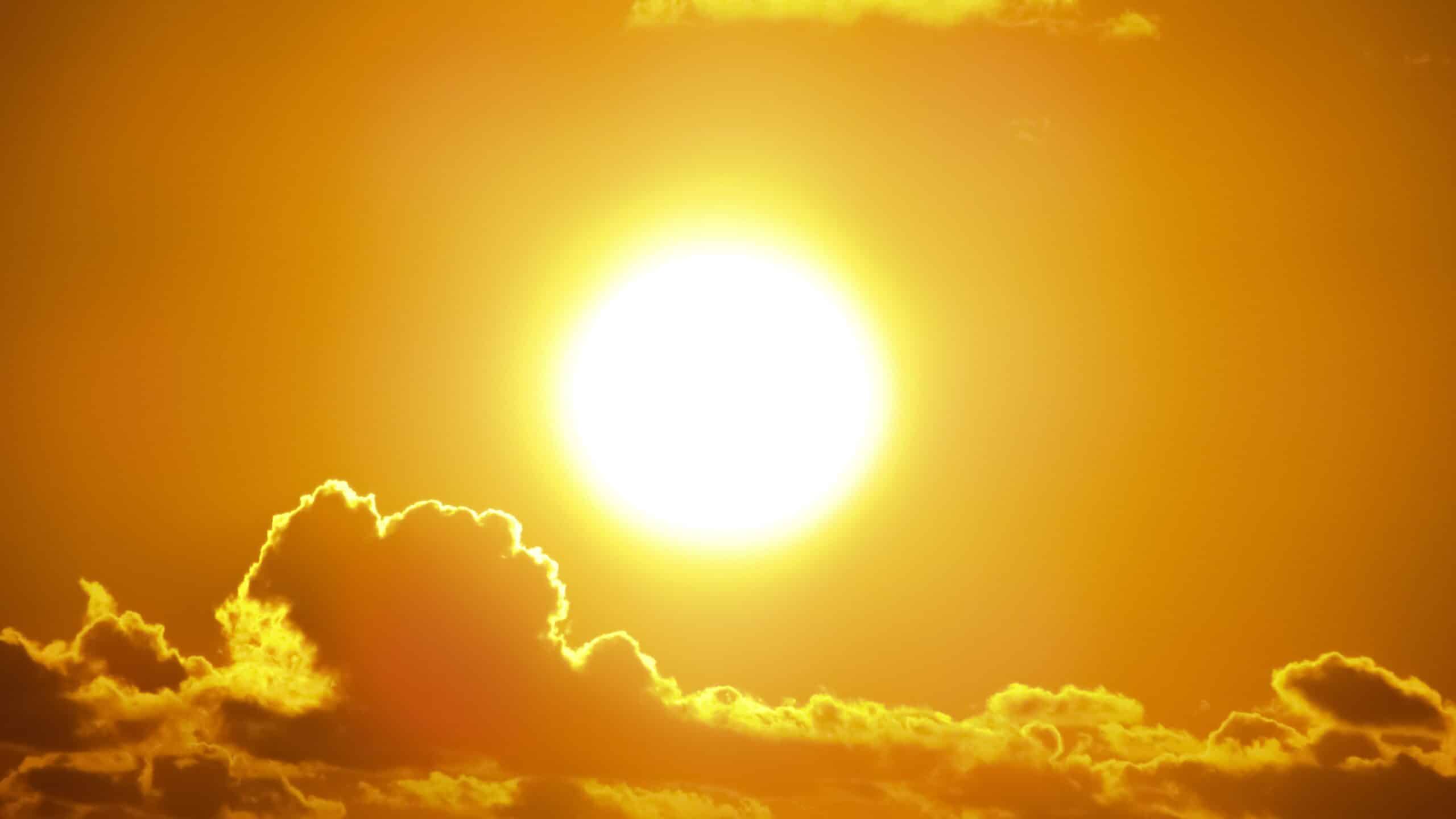 It is always interesting to hear perspectives on the nuclear industry from experts in renewable energy, especially when they make objective arguments in favour of nuclear energy being a significant part of the global energy mix.

‘’Taming the Sun: innovations to harness solar energy and power the planet’’ is a book published in 2018 by Massachusetts Institute of Technology (MIT) and written by Varun Sivaram, a rising star in the solar power industry.  As someone whose career is centred in the nuclear industry, I read the book in the hope that it would give me some interesting perspectives on developments in the solar power industry and what they mean for the nuclear industry. I was not disappointed. The author makes comments and observations on nuclear power throughout the book, and although he is a fervent ambassador for solar power there are frequent positive take-aways for the nuclear industry. This is a book about solar power that shows why nuclear is so important in the energy mix. Here are a few of the relevant points that I took from reading the book:

The book provides a clear and up to date account of the current capability of solar, the technological and cost limitations of storage and long distance transport of electricity and the importance of reliable electricity generation from sources such as nuclear. It is enlightening to see how all these factors fit together, and that even the world’s most active solar advocates visualise a 2050 where renewable energy is integrated with nuclear to provide the world with clean electricity.